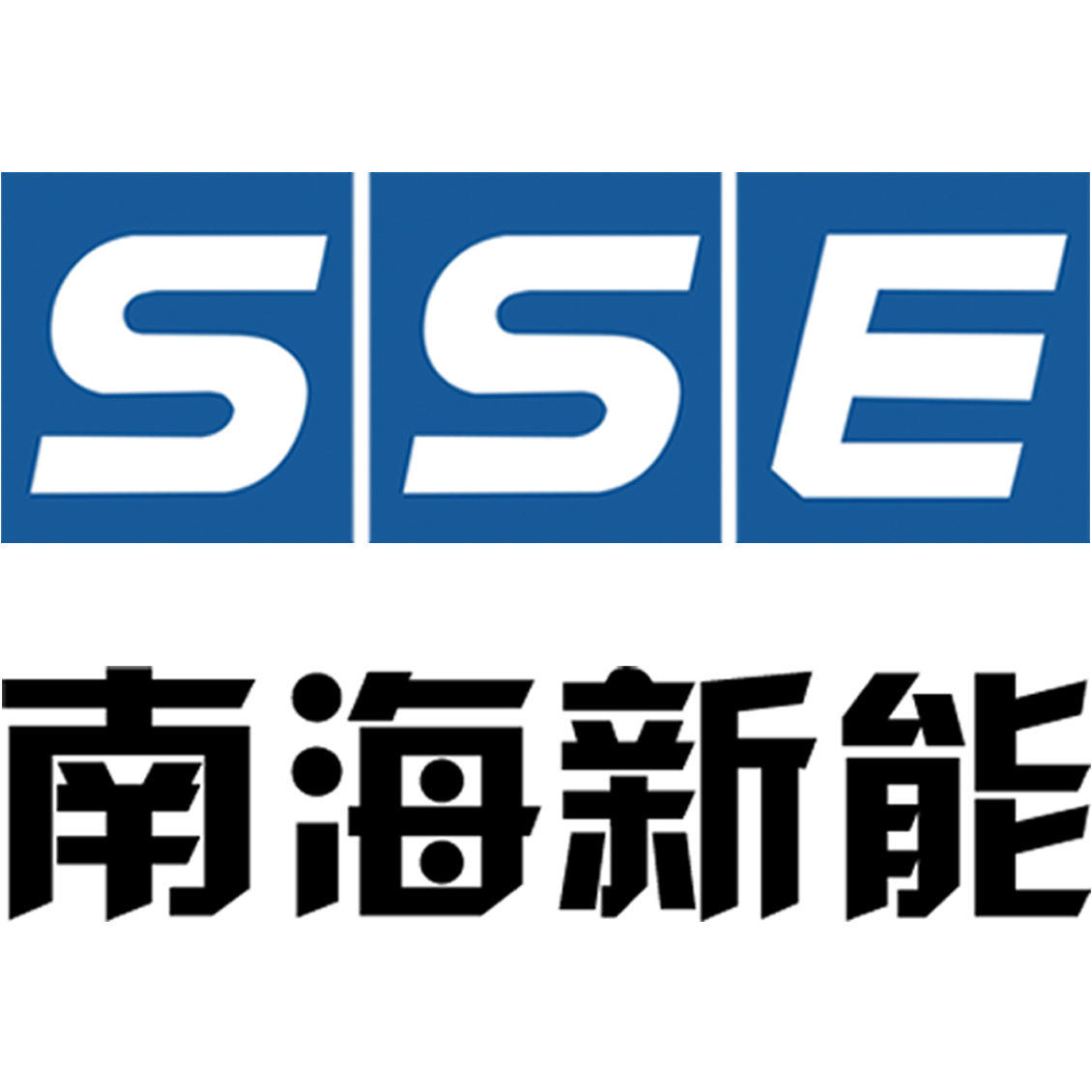 [Abstract]:
Xinhua,London,January27(reporterHuangKun)ProfessorAndreHaimofUniversityofManchesterrecentlymadeanewtypeofgaspermeablematerialusinggrapheneoxide.Themagicofthismaterialisthatthevastmajorityofliquidandga
Xinhua, London, January 27 (reporter Huang Kun) Professor Andre Haim of University of Manchester recently made a new type of gas permeable material using graphene oxide. The magic of this material is that the vast majority of liquid and gas can not pass it, but the water vapor can be unimpeded.
Graphene is a two-dimensional crystal that is stripped from graphite material and consists of carbon atoms. It has only one layer of carbon atoms, which is the thinnest material in the world. Heim and colleague Konstantin Novoselov made the earliest graphene in the world in 2004, and jointly won the 2010 Nobel prize in physics.
Recently, Heim reported in the American Journal of science that his research group processed graphene into graphene oxide, and made a thin film. The thickness of the film is only a few hundred parts of one hair, but its strength and toughness are very good.
It is particularly amazing that this film has a special gas permeable performance. In the experiment, most of the gas and liquid encapsulated by this film can not be removed, showing a good seal, only water can be evaporated as usual.
Rahul Nair, a member of the Haim research team, said they did an interesting experiment to seal a bottle of vodka with this film, and the result showed that the smell of wine became stronger with the evaporation of water.
Nair said that the unique gas permeability is destined to have a broad application prospect.
Foshan Nanhai Ju Sheng graphite products Co., Ltd.
Previous article:
The 1st Anniversary Symposium on the establishment of China's Strategic Alliance for technological innovation of graphene indust